Posted on August 7, 2014 by binspiredart 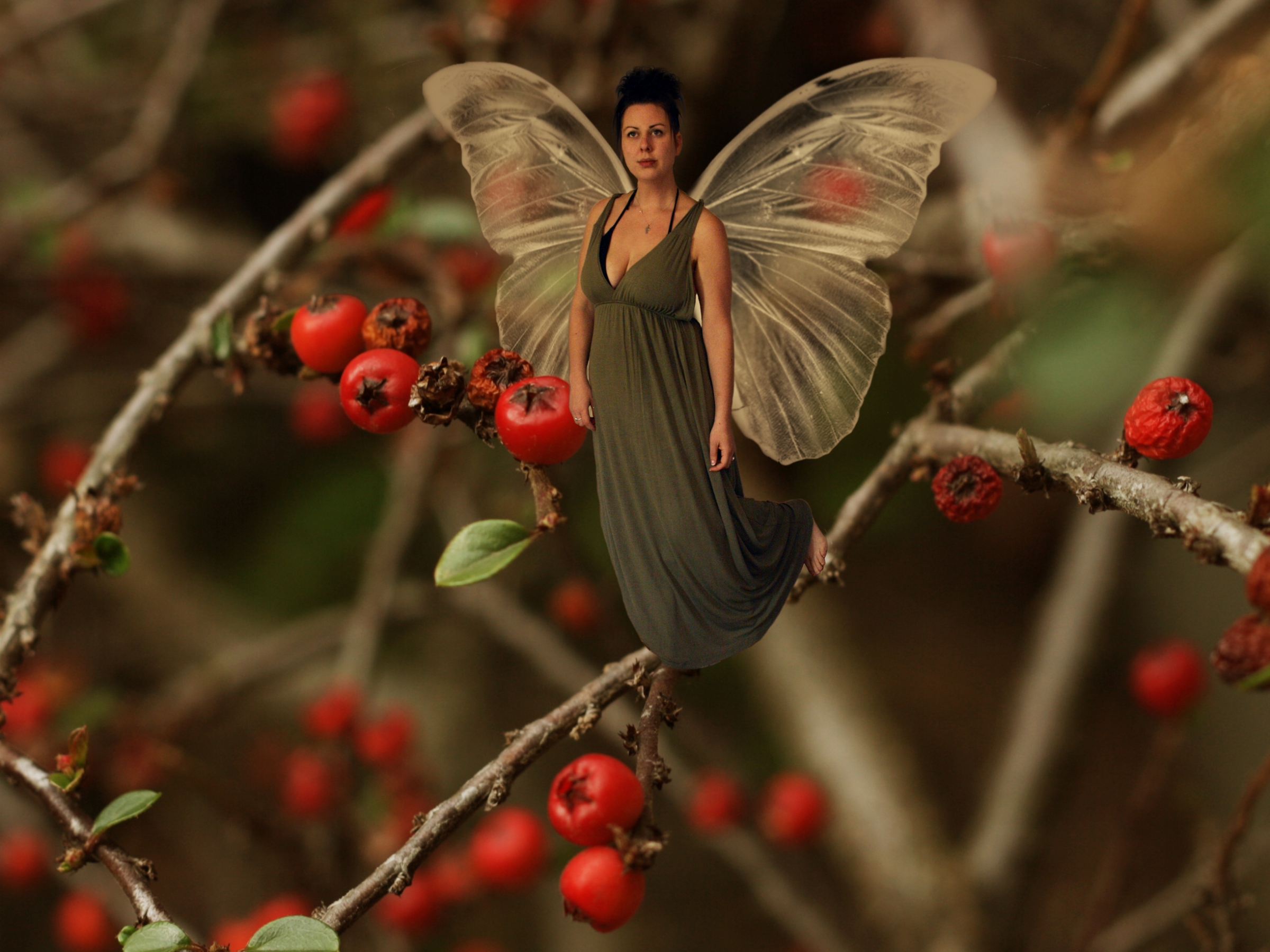 On the 2nd of July 2013, a friend of mine posted a comment on facebook that said she was going to write a poem everyday for a whole month.

It got me thinking. I have read about photographers who have attempted the 365 photography project, where they take a photo a day for a whole year. So I challenged my friend to stretch her goal to an entire year. I thoughtlessly mentioned the photography project as well.. which lead her to throw it right back at me. She’d write a poem a day if I took a photo a day. And so it began.

Now why on earth would I do such a thing!? The short answer is ‘it seemed like a good idea at the time.’ I was on maternity leave  with a 3 month old baby. I had plenty of things to do to keep me busy, but I thought if I took on the challenge then I’d have a reason to be creative everyday. I HAD to be creative everyday! It was a brilliant plan.

I loved the idea of having a visual diary at the end, which had a picture to represent each day for that year. Imagine looking back and knowing exactly what you did every single day? It sounded pretty neat to me.

It started out as a joy.. I’d think up ideas for my photos, often thinking a few days in advance.. the possibilities seemed endless! I discovered so many talented photographers and was inspired to use some of their ideas. Not to mention an endless amount of photography techniques, styles and tricks to try out. ‘This is going to be easy!’ I thought. Oh how I was wrong. They don’t call it a challenge for nothing you know.

It didn’t take too long for me to come to a time where taking one simple photo in a 24 hour time frame suddenly became a chore. It took 22 days in fact. On Day 22 I was preoccupied decorating my new bag. The thought of taking a photo just annoyed me! But I did it anyway, and surprise surprise I took a photo of the bag and bling I was busy making. Not the most creative of photos, but damn it I had a photo!

There were easy days and there were hard days. Sometimes I’d have a great idea that turned out.. well not that great. Then other days I literally ran outside to take a quick snap and it became something way better than I’d imagined! Those days were awesome.

At times I’d draw a complete blank! I’d look around the room looking for a spark of inspiration.. but it didn’t always come. So I’d head outside, looking around the garden for insects or pretty flowers.. I had many days like these, especially towards the end and they were very frustrating. On a good day though, I’d get an idea that was easy to create. Like the picture below, Day 208.

A lot can happen in a year. Between July 2013 – July 2014 I lost a loved one, moved house, returned to work and my baby became a toddler. So as the project progressed my commitment became harder and harder to stick to.

At times I was sick, tired or even hung over on the odd occasion. I’d be grumbling to myself about the stupid project and how silly it was and why should I bother.. it was those moments where I was really pushed to think up something with an attitude that I wouldn’t normally be thinking creatively with. That sometimes sparked an interesting idea I would not have otherwise thought of. And that is exactly one of the reasons I attempted it in the first place.

There were days where the weather didn’t really allow me to take pictures outside (heavy rain + camera = not a good idea) and times where I’d miss out on the sunlight so I’d be limited to a picture inside or a night time shot. And of course there were those days where I had SO many things to do!!

Other times I had the complete opposite where my photo was so easy it was no extra effort at all – these were the days where I was planning to take pictures anyway. Bliss. The only tricky part about that is trying to choose just one photo for the day. In some cases I just couldn’t choose so I either put 2 or more pictures together as one image, or I used two separate photos for the one day. I only did that twice, for Day 18 and Day 353.

I found myself exploring a lot more too, mainly in the warmer months. To try and get away from too many photos being taken in the same place I’d venture out! The photo below, Day 176 was taken in the garden of an old family friend’s home. I wouldn’t normally ask to go out in the garden to browse on my own, but when I was thinking of photo opportunities 24/7 I knew I had to take advantage of being near such a lovely view!

The project pushed me to try new things and think outside the box. (Or inside the house) I found myself thinking of ideas and looking around for interesting things to photograph. I did this all the time. I had never paid so much attention to the seasons and just how much they change the scenery, until this project. I watched plants grow though different stages, die, then release their seeds and I learned so much by taking the time to really see everything with open eyes.

The above three photos are all taken of the same plant during the different seasons. I like comparing them because you can see not only how much the plant has changed, but also the difference in each image due to the lighting/time of day it was taken.

Throughout the project I took a total of 50 self portraits, and this doesn’t include the pictures of my hands and feet. The reason is, when I need a model I’m always available. I am limited to what I can do but it allows me to get a person in the image posing exactly how I want them to. Of course it takes way longer and I end up running back and forth, throwing myself into the pose then running back to check the photo. I imagine it would look amusing if anyone else is watching. I have been known to fall over props/furniture and hurt myself during these mad rushes but that’s another story..

The photos I enjoyed taking the most were the ones that involved dressing up! These took the most time and were usually attempted during the day when I was home alone. There were funny moments though where I’d be dressed up or wearing something slightly odd while posing awkwardly.. and suddenly there would be a knock at the door. Or even worse I’d be out in public and I’d notice someone looking at me, confused.

Another thing I enjoyed about this project was having the chance to attempt all the pictures I had planned to try out ‘one day’. Well, maybe not all of them but you know, mainly those ideas that revolved around dressing up or using a new technique.

I’m glad I took on the challenge and actually managed to complete it. I was very close to calling it quits a few times. Not only did I learn a lot, but I’ve ended up with a nice big fat folio of work too!

I am currently designing a book to release with all the images in it, and I’m going to have all the photos available to purchase as prints. If you are interested in either of these, you can send me an email or follow me on facebook.

8 random facts, just for the hell of it..

← Practice and persistence, the many faces of Kurt Cobain
Behold! The Two Headed Faery Corpse →